Today, we would like to announce the arrival of Omer ‘Iroh’ Develi and Dylan 'Didz' Didiano, the newest additions to TSM’s competitive PUBG squad! Iroh will be taking over for Peter ‘Wookiebookie’ Lassen (who will be stepping down from the team) while Didz will be the team's new coach.

First off, we would like to take this opportunity to thank Wookiebookie for his hard work and contributions to the team over the past several months. We wish him only the best as he pursues other ventures and hope to see him succeed wherever he goes.

Iroh is joining us from Digital Athletics, where his frag-heavy playstyle drew our attention. Despite their team placing 10th (out of 16th) in the last PEL season, Iroh was the 7th highest damage dealer in the entire League.

“I wanted to go for a good offer if I were to leave my old roster since all my achievements have been with these guys. TSM is definitely that team I want to go for both as a roster and as an organization. I've dreamt of playing for such a big org since I was a child playing video games and it feels amazing to have the chance to do it now. I will definitely do my best to represent the team well.”

Didz on the other hand has been a PUBG coach for the past two years, previously working with Dignitas and Lazarus (previously known as Shoot to Kill), where he and the team most notably took 2nd place at the FACEIT Global Summit in April 2019. We’re thrilled to have both of them on board, and look forward to the coming season with them! Please join us in giving Iroh and Didz a big welcome to TSM! 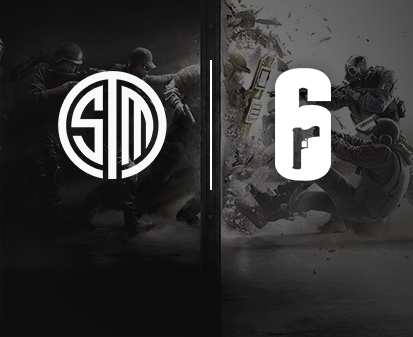 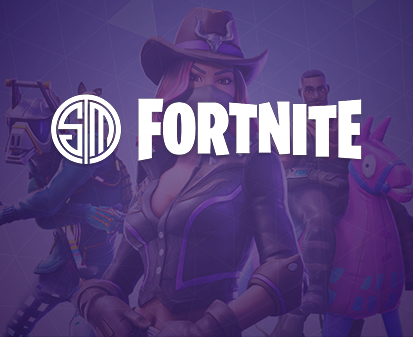