Coming into 2020, our Rocket League team will be seeing a couple of roster changes. First and foremost, we’d like to thank Jake and Alpha, both of whom will be leaving TSM after a tumultuous season. Their hard work will not be forgotten in the upcoming RLCS season. To fill their roles, we would like to introduce Nicolai ‘Snaski’ Vistesen Andersen and Joonas ‘Mognus’ Salo. Snaski will be the team’s new coach, while Mognus will take Alpha’s place on the squad.

Snaski is a player-turned-coach who played in the first six seasons of the RLCS, most notably placing 4th at Worlds in Season 3. As a player, he felt that his most dominant skill was playing defense and goalkeeping. He became a coach last year, on which he managed Dignitas and Complexity.

“I am very proud that I got the chance to represent TSM. I grew up watching TSM take over the League of Legends scene, and helping esports become what it is today. I truly hope that I can help push the Rocket League team to reach the standard of the name TSM.”

Mognus started his professional career after qualifying for Season 3 of the RLCS. He has seen huge success in his career, placing top 3 twice at Worlds. Despite this, he claims that the achievement that meant most to him was reaching the Grand Finals of the NBC 2v2 tournament in 2017 with Metsanauris. He was picked up after a positive tryout with the team, where everything seemed to click between all three players.

"I'm really happy to join TSM. I've been a fan of them since the early League of Legends days and it was always a dream of mine to be a part of them. I always thought that it would be LoL I would be playing under their name but rocket league will do"

With these changes, we’re looking forward to seeing a more cohesive team in the coming season this February. We’re thrilled to be working with these new and talented individuals, and hope for our fans to wish them a warm TSM welcome! 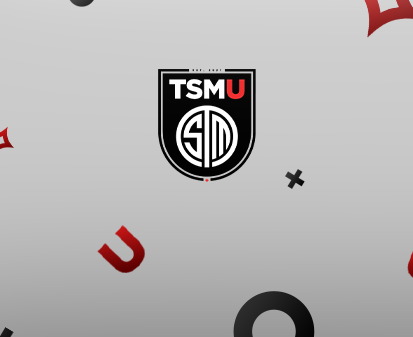 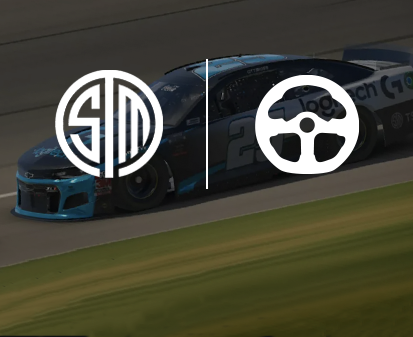 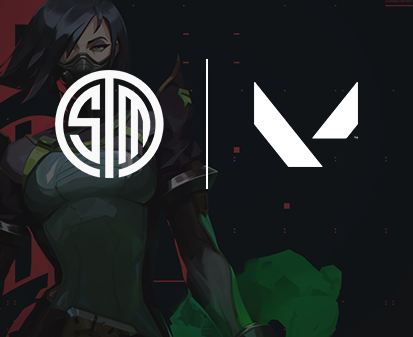